André was most recently CEO and CIO of PSP Investments, one of Canada's largest pension investment managers with $153 billion of assets under management as at March 31, 2018. He led all investment functions, presided over a rebuild of the firm’s private market capabilities and also had direct oversight in PSP’s complementary portfolio.

André previously served as Senior Managing Director and Global Head of Private Investments at the Canada Pension Plan Investment Board (CPPIB), where he was responsible for over $65 billion in private markets assets, the largest program of its kind globally. Over a nearly 10-year career at CPPIB, André built the firm’s pioneering direct investing capabilities into one of the most respected in the world, while growing the private markets investment team from fewer than 20 to over 230 professionals.

Prior to CPPIB, André was a senior investor at Caisse de Dépôt et Placement du Québec (CDPQ), serving as President of Financial Services and President of CDP Capital Communications Inc.

Over his career, André has overseen 50+ private market transactions across a range of sectors, including Financial Services, Healthcare, Telecommunications & Technology, Industrials, Entertainment & Media, and Infrastructure.

André received his LL.M from the London School of Economics and a LL.B from the University of Ottawa.
Speaking At
Fireside Chat and Gala Awards Dinner 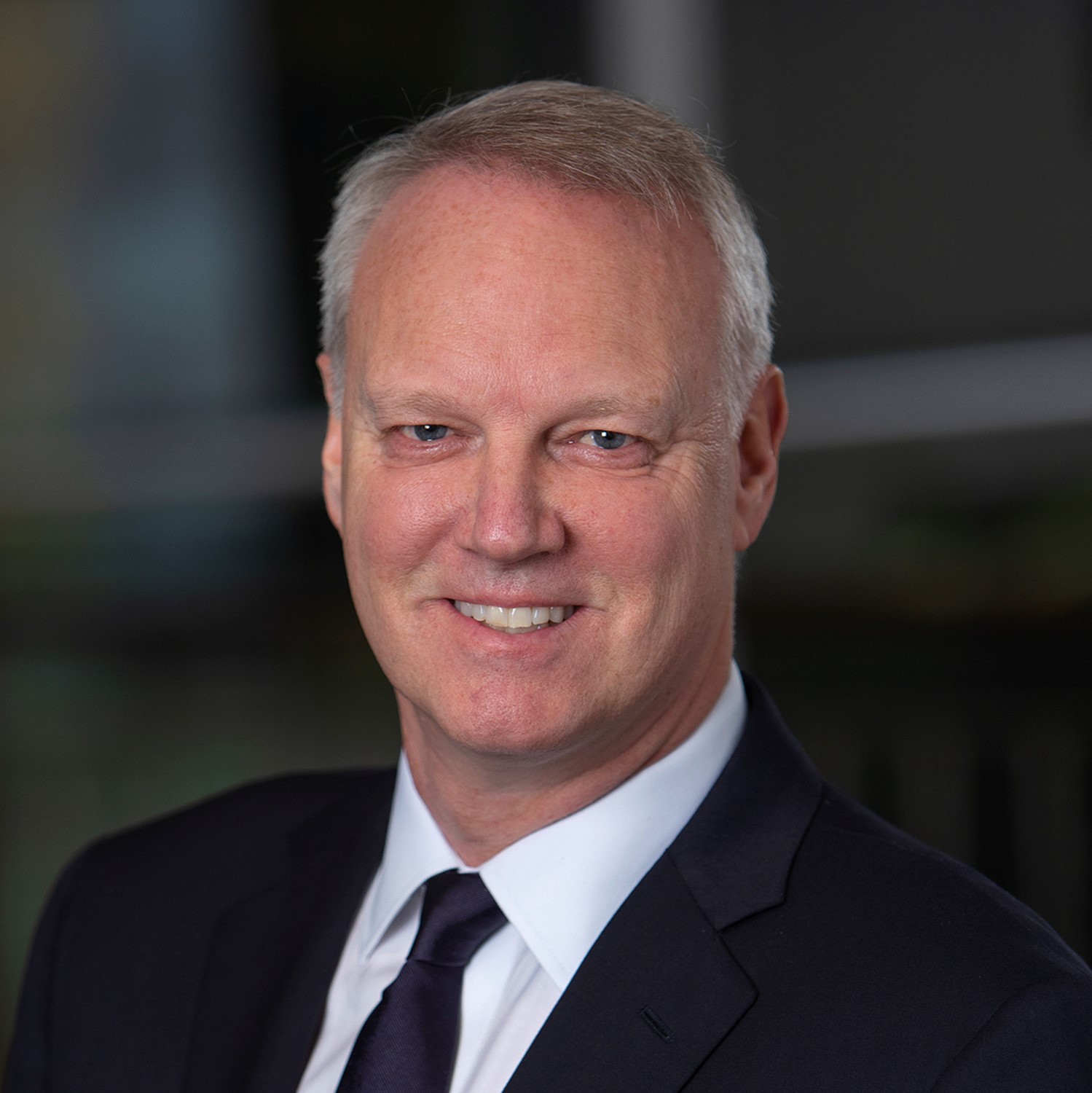