Eugene Siklos joined EDC in 2009, shortly thereafter becoming the Head of Direct Investments. He took over leadership of the full Investments team in 2017 and became Vice President, Investments, in 2019. EDC Investments has over C$2 billion in capital committed to its direct and fund investments . Prior to that, he was a Managing Partner at Canterbury Park Capital, a Canadian private equity firm that had $170M in committed capital. Earlier in his career, Eugene was a corporate finance professional for many years at Morgan Stanley (mostly in New York), and was for two years Managing Director at Merrill Lynch Canada. 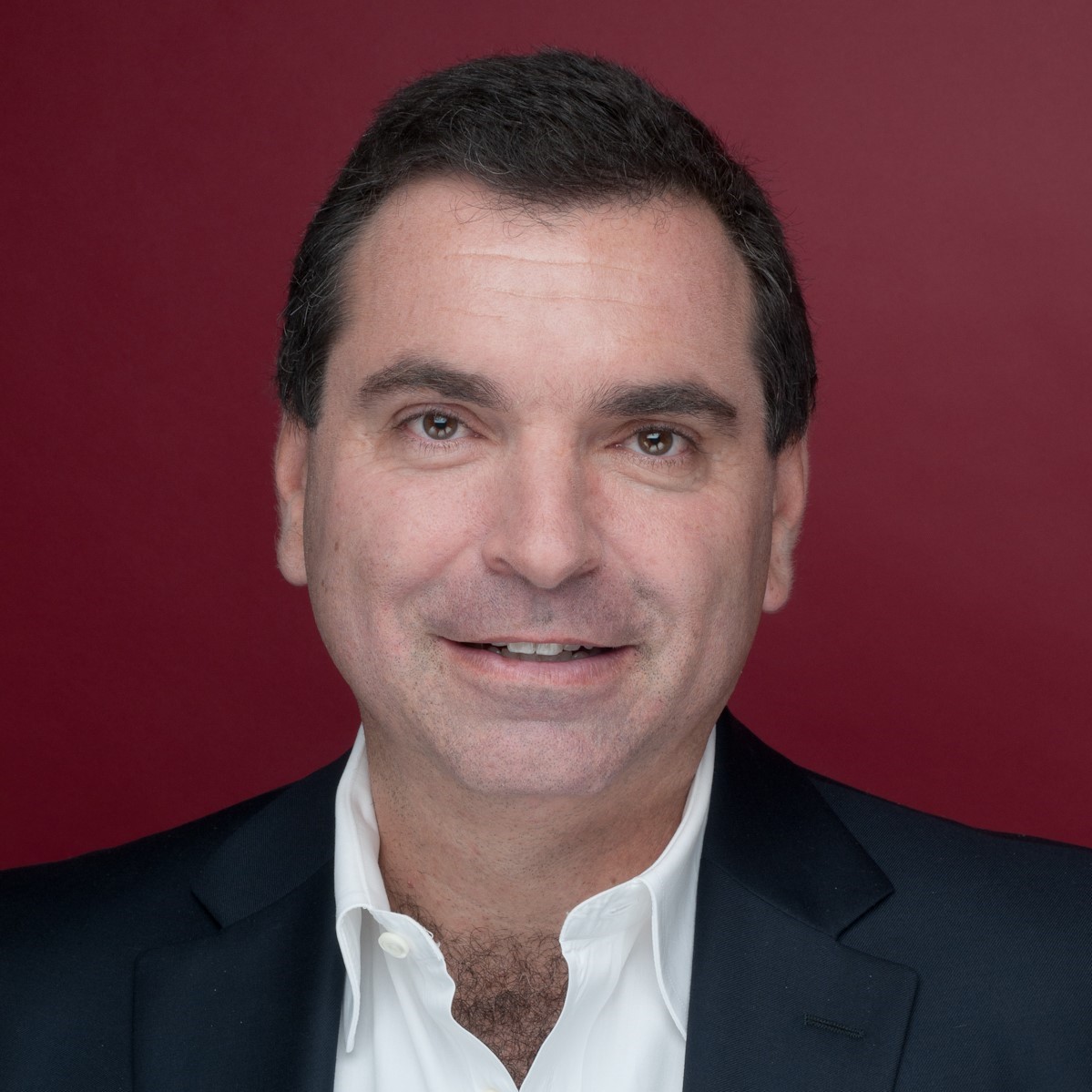