From 2000 to 2018, Saar was at CDI Technologies — (now Bluum) including 12 years as CEO. In 2010, Saar led a management buyout of the company, and three years later sold majority control of CDI to H.I.G Growth Partners, while retaining a significant minority equity interest. During his time at CDI, Saar led the business through three acquisitions, two re-financings and helped grow revenue and the number of employees.

Saar loves to read (actual books, not on his iPhone), finds politics terrifying and fascinating, and economics engrossing. When not working, you can find Saar travelling the world with his wife and two kids.
Speaking At
State of the Union: Private Equity Power Panel 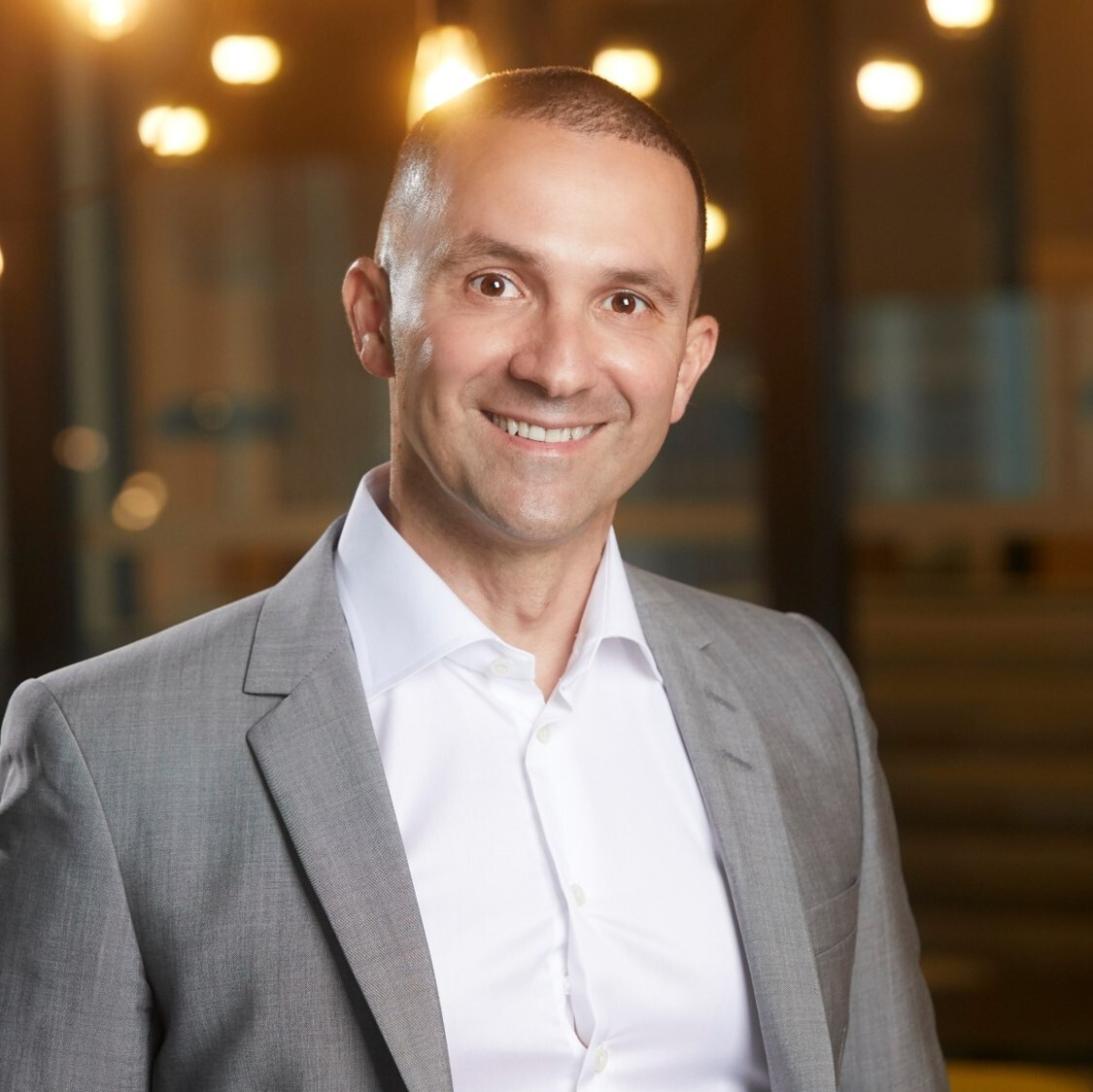