She is an ingenious VC with a special flair for identifying talented entrepreneurs. Obsessed with winning, she sees and creates opportunities that most people miss. She is known for her rare expertise in B2C and e-commerce, as a pioneer in the industry, and a leading investor.

Before Brightspark, she was VP, IT Investments at CDP Capital Technology Ventures (a subsidiary of CDPQ), managing assets of close to $1B.

Sophie joined Brightspark as Partner in 2003, and has since led and overseen more than 50 investments in tech companies. Sophie has been involved in a number of successful VC-backed companies including Touchtunes, Servicesoft, Think Dynamics, Protecode and Grapple. She played a pivotal role in the investment, growth and exit of Radian6, leading to one of the most successful technology exits in Canadian history. Sophie also co-founded two Internet companies Jewlr.com and iStopOver.com. istopOver.com was sold to 9Flats in 2012 and Jewlr.com is a leading e-tailer in Canada.

She is a Board member and advisor of many Canadian organizations, notably Interac and the Science and Technology Council of Canada. She is very active in the Canadian tech industry and a leading figure in mentoring women in tech. Recipient of the 2017 Angel of the Year award (National Angel Capital Organization).
Speaking At
Closed Door LP & GP Workshops: Rebalancing Portfolios and Growth Strategies 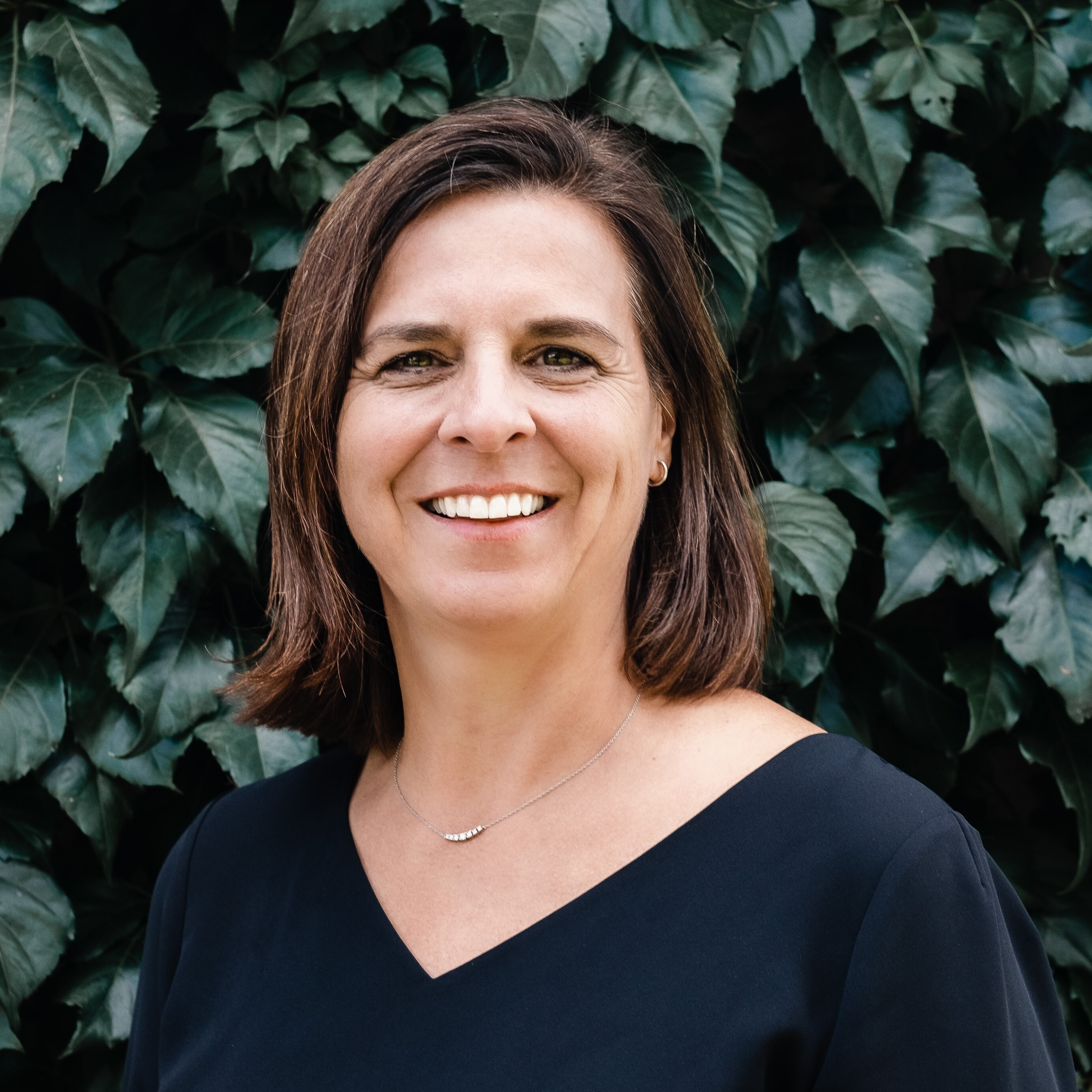