Full Name
George Rossolatos
Job Title
CEO
Company
Canadian Business Growth Fund
Speaker Bio
George Rossolatos has over 20 years’ experience as an investor, entrepreneur, and leader. At CBGF, he is responsible for the strategic direction and management of the Fund.

George joined the CBGF as its founding CEO in 2018, bringing a passion to help entrepreneurs across Canada grow their companies and ‘think bigger’. Before joining the Fund, George was CEO of Avante Logixx Inc. from 2010 -2017. As an investor and operator at Avante, his mandate was to determine the company's strategic direction and vision and execute the go forward plan which included an operational turnaround.

Prior to Avante, George worked in the private equity industry for 10 years. He was a partner and co-founder of TorQuest Partners Inc. a mid-market Canadian private equity fund from its inception in early 2002 until 2010. George’s previous roles included experience as an investment principal at Harrowston Inc., a publicly traded merchant bank, and five years with Ernst & Young LLP managing a group focused on middle market companies.

As a Fellow of the Chartered Public Accountants (FCPA - Ontario), George holds an MBA from the Kellogg School of Management and a B.Com. (Honours) from Queen’s University and was born and raised on Ottawa. He was recognized in 2007 as one of Canada's Top 40 under 40 and is a member of the Young Presidents' Organization.
Speaking At
Middle Market in Private Equity – Challenges and Opportunities 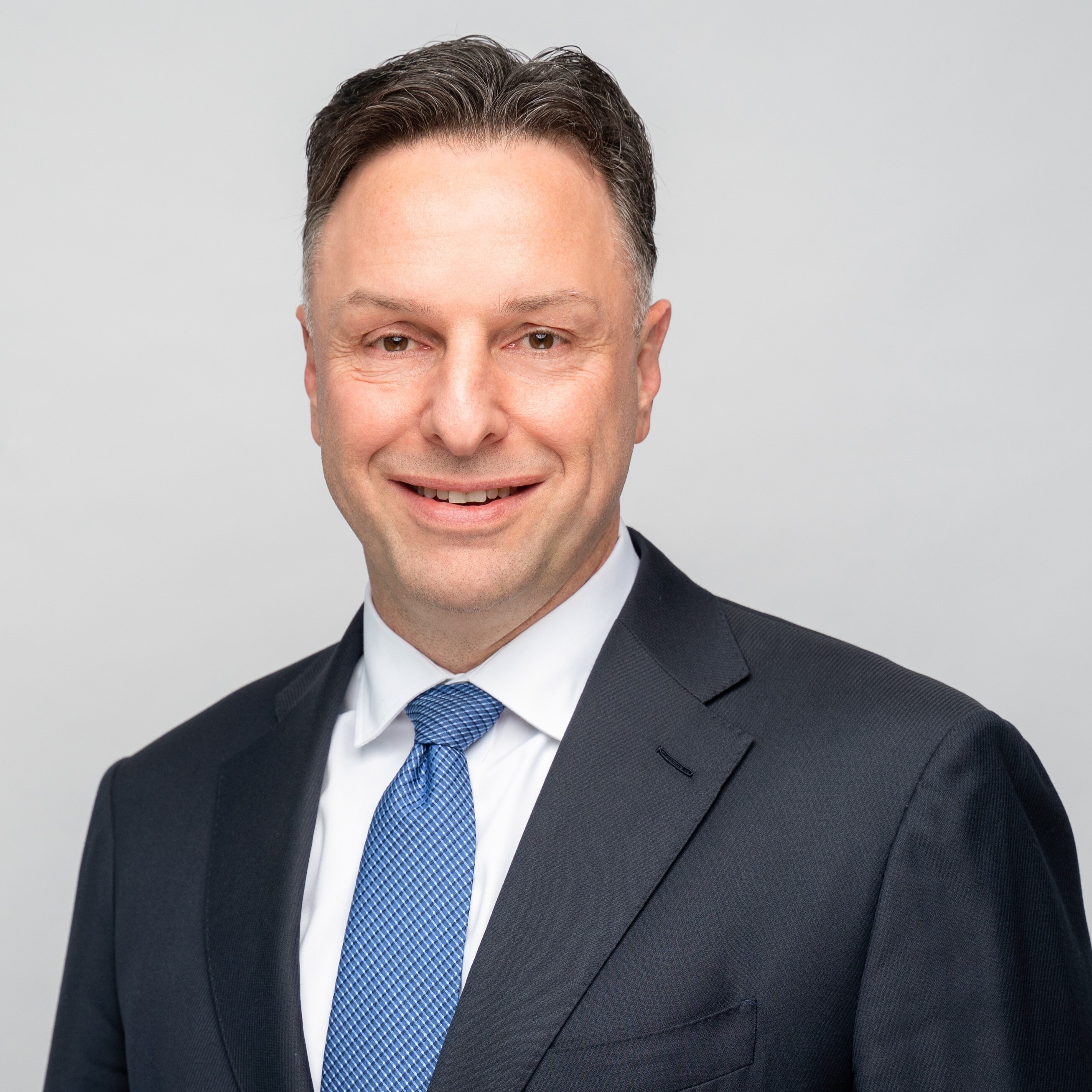