Full Name
Brian D’Costa
Job Title
Founding Partner, President
Company
Algonquin Capital
Speaker Bio
Brian D’Costa is a Founding Partner and President of Algonquin Capital; a boutique alternative fixed income Manager based in Toronto. Prior to founding Algonquin, Brian was the Global Head of Fixed Income and Rates for CIBC, where he was responsible for the bank’s entire bond and rate trading business, overseeing 40 traders globally. Before that, Brian spent 11 years with TD Securities, where he was the Global Head of Vanilla Interest Rate Derivatives, managing trading teams in Toronto, London, Tokyo, and Sydney.

Before his career on Bay Street, Brian was a Captain in the Canadian Armed Forces and was awarded the Chief of Defense Staff Commendation for exemplary leadership for his peacekeeping services in Iraq. When not in the office, Brian can usually be found in the gym, at a hockey rink or undertaking an ambitious gardening project.
Speaking At
Alternative Strategies: The Secret to Effectively Achieve Maximized Fixed Income Returns in 2019 to 2020 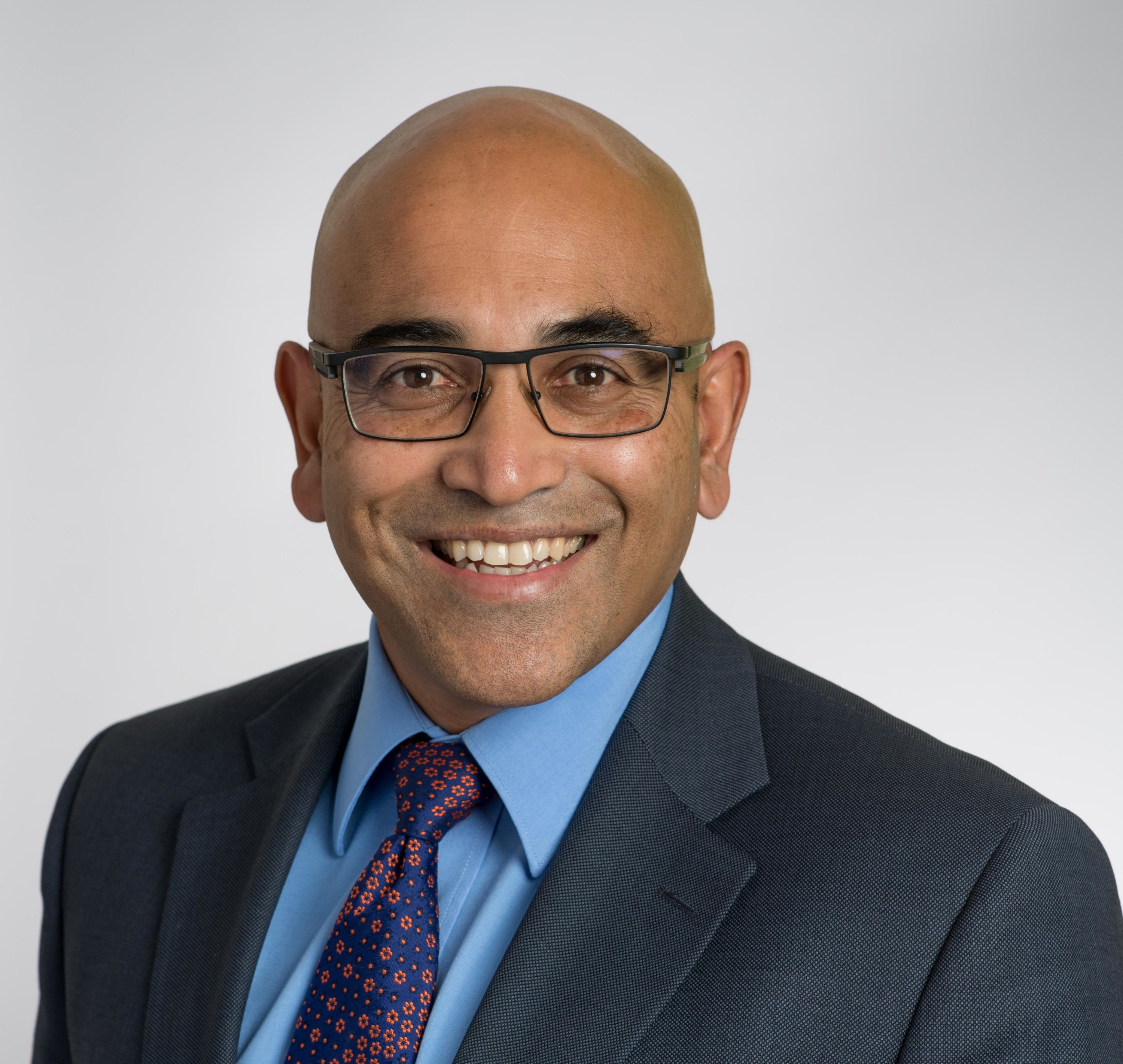