Full Name
Roger Marszalek
Job Title
Manager, Marketing
Company
Mitsubishi Aircraft Corporation America
Speaker Bio
ROGER MARSZALEK is a geek who loves data and specializes in Commercial Aviation Market Analysis. This means he spends countless hours looking at numbers in spreadsheets while trying to make sense of them. The fun part is being able to work with many unique airlines in the Western Hemisphere to understand what matters most to them and to help them find a solution for their fleet and network needs.

He is Polish by heritage. He is Canadian by birth. He is a resident of Texas. And he works for a Japanese company called Mitsubishi Aircraft Corporation America.

Before joining the Mitsubishi Aircraft team in Dallas in 2017, he was educated at a fine Canadian institution called Ryerson University, based in Toronto. He made his parents proud by graduating with a Bachelor’s Degree in Aerospace Engineering and a Master of Business Administration. Then he spent eight years at Bombardier Aerospace in Toronto, where he held roles progressively in Business Planning and Airline Marketing.

His professional interests include North American pilot scope clause, market strategy, and product planning. He is an avid volleyball player having been captain of his University team. He is happily married with one energetic son. He is (and always will be) a big fan of the Toronto Raptors basketball team.
Speaking At
The “Scope” of Regional Manufacturers 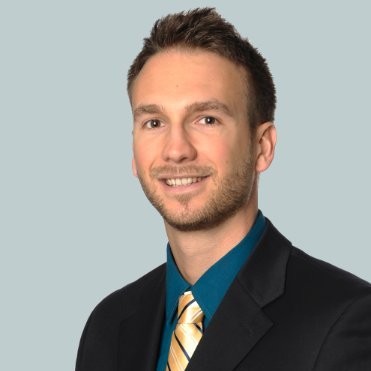