ALEXANDER A. GREEN is currently General Counsel at Merx Aviation, a global aircraft leasing, management and finance company based in New York and Dublin. Merx’s current portfolio consists of 103 aircraft on lease to 46 airlines in 27 countries, with a value in excess of US$1.6 billion. Mr. Green’s responsibilities at Merx include aircraft acquisition, leasing and financing transactions, as well as general corporate and compliance matters. Mr. Green joined Merx in 2018 from Aircastle, a publicly traded aircraft leasing company based in Stamford, Connecticut, where he most recently served as Executive Vice President, Associate General Counsel and Secretary. He was previously an associate in the New York office of Milbank, where his practice focused on aircraft portfolio securitizations, EETCs and other secured financings. Mr. Green received an AB in East Asian Studies from Princeton University and a JD from Columbia University School of Law. 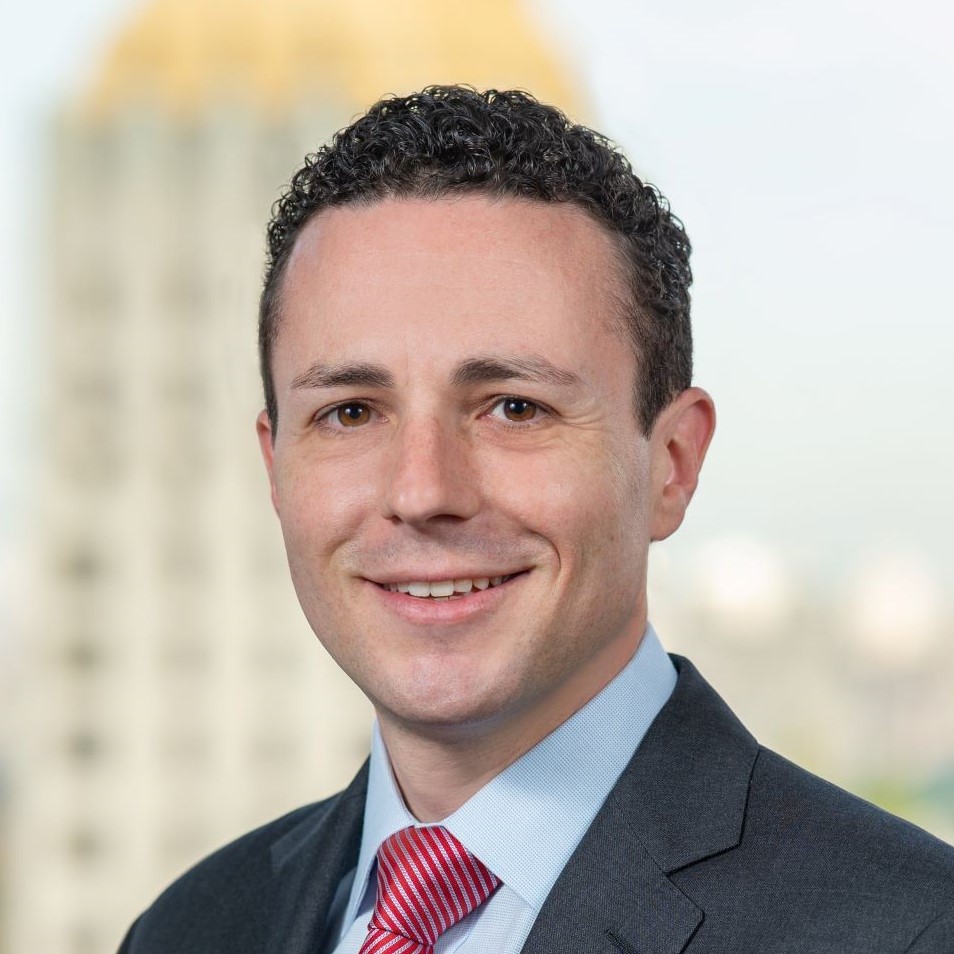