Full Name
Catherine McCall
Job Title
Executive Director
Company
Canadian Coalition for Good Governance (CCGG)
Speaker Bio
Catherine was named as Executive Director as of July 1, 2018. Prior to that she was Director of Policy Development of CCGG from November of 2012. Prior to joining CCGG, she was a principal at Hugessen Consulting and head of their corporate governance practice. Catherine also has worked as a Vice-President and director of ISS Canada Corp., the Canadian division of RiskMetrics, and as a partner with Fairvest Corporation, ISS’ predecessor firm. Catherine began her career practicing law with Davies Ward & Beck in Toronto. Catherine has written and spoken widely on issues of corporate governance and executive compensation. She is a member of the Institute of Corporate Directors and received the ICD.D designation in 2017.

As Executive Director of CCGG, Catherine develops CCGG’s agenda and strategy, oversees board and member relationships and acts as CCGG’s public spokesperson. Catherine also participates in CCGG’s private meetings with the board chairs as well as the chairs of the governance and compensation committees of public companies across Canada in order to encourage them to improve their governance practices and disclosure.
Speaking At
Don’t Forget about G! How Pension Fund Governance is Evolving in an ESG Era 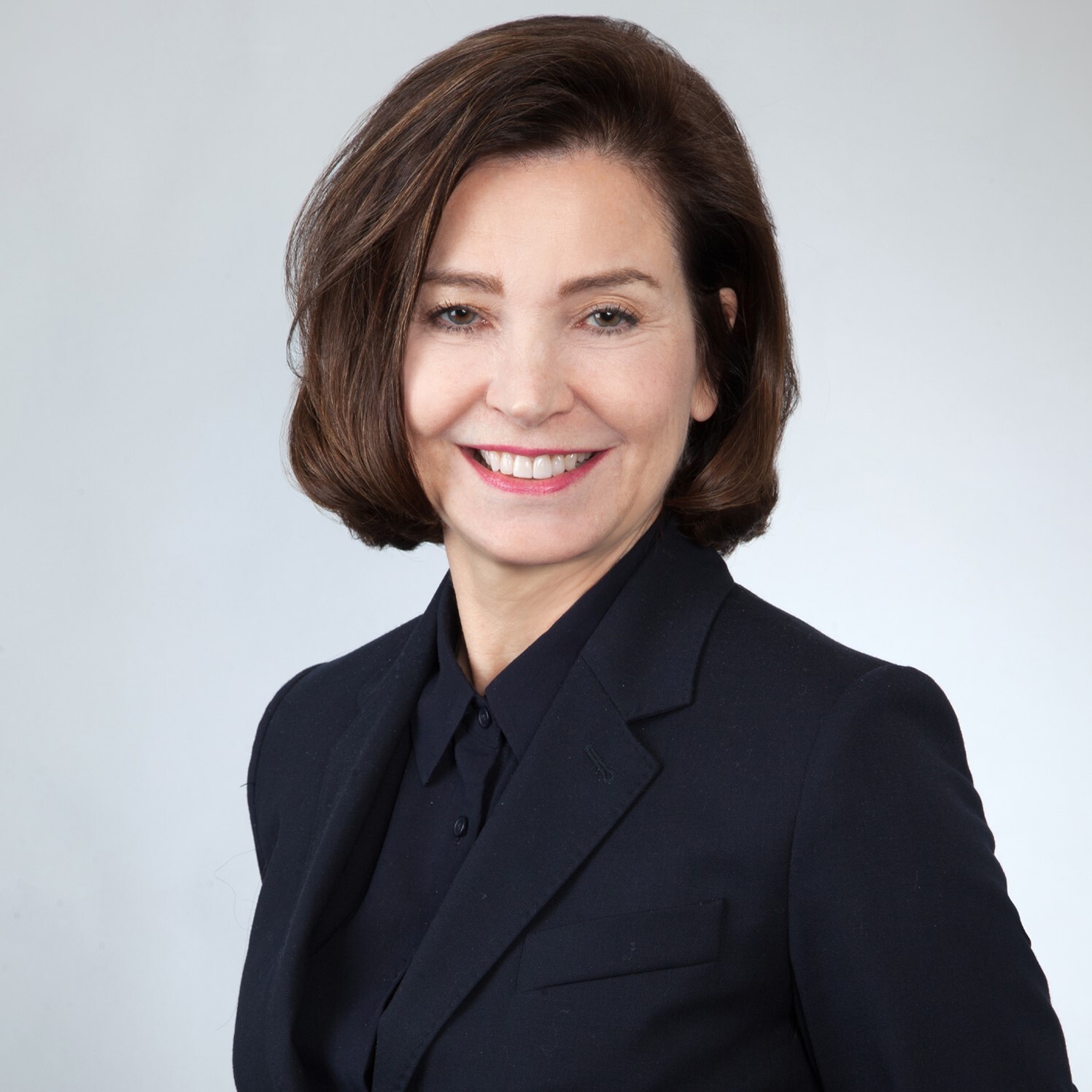