Prior to his work in the technology industry, Eme held several senior positions within the Government of Canada, including: Director of Operations at the Privy Council Office; Vice President of the Canadian Commercial Corporation; Chief of Staff to the Minister of National Defence; and Policy Adviser to the Minister of International Trade. During his tenure in government he received the Merit Award for Team Achievement for distinguished contribution to the effectiveness and efficiency of the Privy Council Office.

Eme earned an Honours BA in International Relations from McMaster University, an MBA from Queen’s University and a Postgraduate Diploma in strategy and innovation from the University of Oxford. He is an Honourary Governor at McMaster University and a member of the Dean’s Advisory Council of the Smith School of Business at Queen’s University. Eme also serves on the Board of Canada's National Arts Centre Foundation. He was awarded the Top 100 under 50 designation by Diversity MBA magazine as well as Green Living Enterprises’ Excellence in Corporate Responsibility Award for the Canadian IT industry. Eme has also been recognized as one of Canada’s Clean50 honorees and was selected as a member of the Governor General’s Canadian Leadership Conference under the Right Honourable David Johnston.
Speaking At
Keynote Address: The Geopolitical Context of Investing 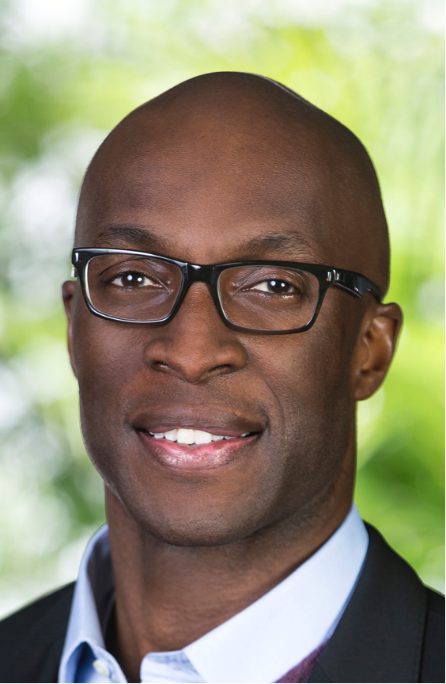