Full Name
Francis Repka
Job Title
CEO
Company
Societe Generale Canada
Speaker Bio
Francis Repka is the Chief Executive Officer for Societe Generale Canada. He was formerly Chief Country Officer for Brazil from May 2012 to 2018 and before that Chief Country Officer for Societe Generale Corporate & Investment Banking in Germany since September 2008.
Francis joined Societe Generale Corporate & Investment Banking in 1986 focusing on trading options and derivatives as a member of the interest rate products team. From 1989 to 1993, he was Head of the Structured Products Group and was responsible for setting up the group to develop tailor-made and client driven solutions. In 1993, he was appointed Head of Global Fixed Income, Emerging Markets for Societe Generale Corporate & Investment Banking and from 2001 to 2008, he was based in Hong Kong where he was responsible for treasury, fixed income, currencies and commodities derivatives in Asia. Prior to joining Societe Generale in commercial banking in 1985, Francis was a Commercial Attaché to the French Embassy in Jeddah, Saudi Arabia from 1983 to 1985. He was Associate Professor at Paris IX University from 1986 until 1993.
Francis graduated from HEC-Paris School of Management in 1983 with a Master of Sciences. 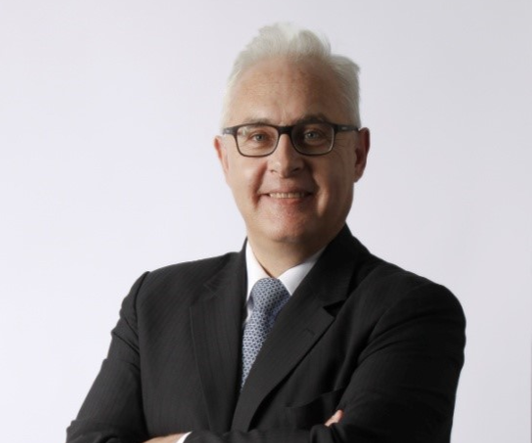