Full Name
Peter Milburn
Job Title
Chair of the BCI Board of Directors (Appointed by the Minister of Finance), Retired Deputy Minister of Finance and Secretary to Treasury Board
Company
BCI
Speaker Bio
Peter Milburn retired in 2016 after a 33-year career with the provincial government. Most recently he fulfilled the role of deputy minister of finance and secretary to treasury board. In this role, he oversaw three consecutive balanced budgets and over $15 billion in capital expenditures.
Prior to this appointment, Peter held several senior positions with the ministry of transportation and infrastructure including deputy minister, chief operating officer, and executive project director for the Sea to Sky Highway Improvement Project. During his career, he was appointed chair of the board for two crown corporations (Transportation Investment Corporation and BC Rail) and three hospital capital boards (Women and Children’s Hospital Redevelopment, Interior Heart and Surgical Centre, and the Surrey Memorial Hospital Critical Care Tower). In addition, he was responsible for the BC Transportation Finance Authority. Peter has a degree in civil engineering from the University of British Columbia.
Peter was appointed as a director and chair of the board of directors on December 31, 2016. His current term is scheduled to end on December 31, 2021. 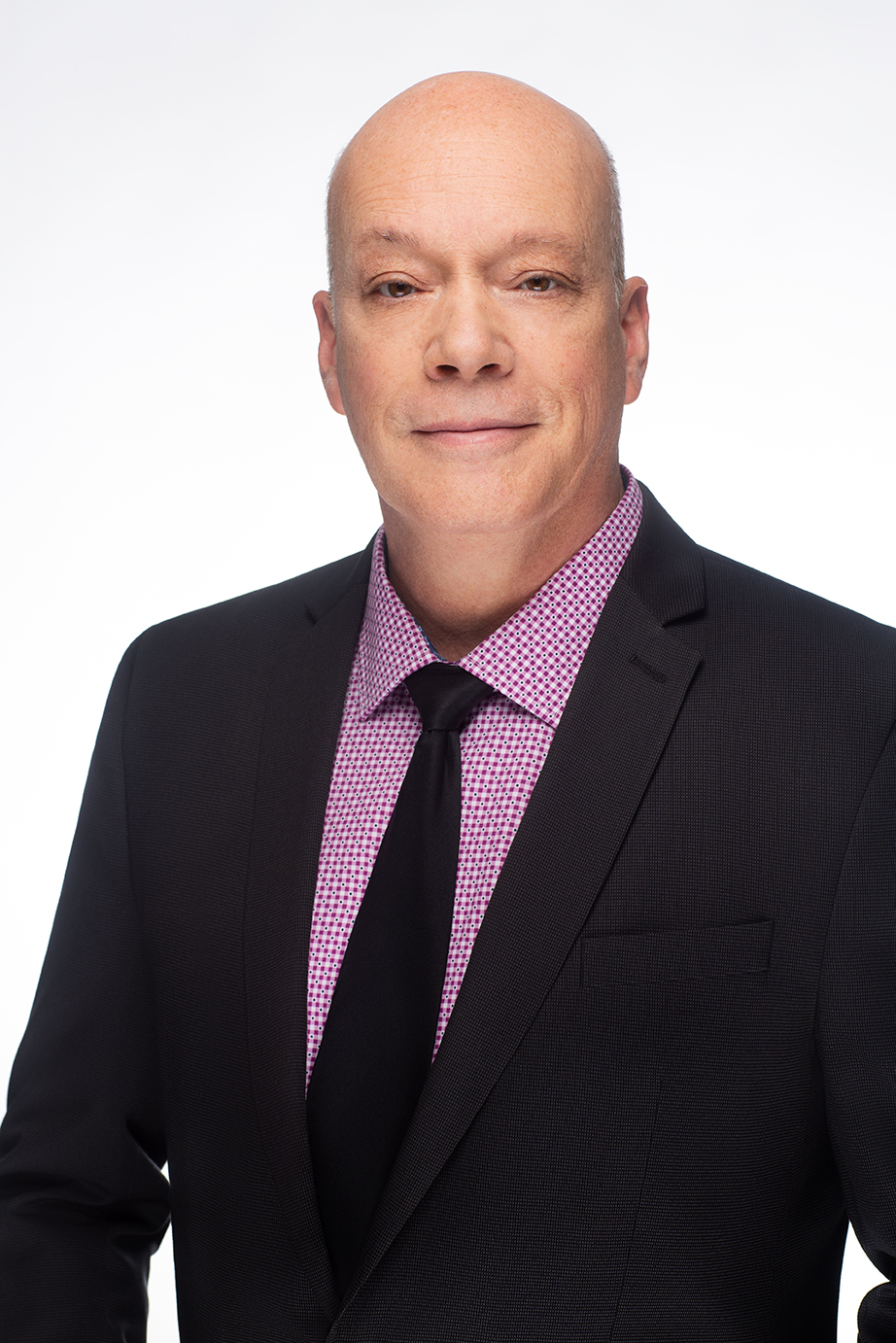