Malcolm has a strong history of leadership in the Edmonton region. Prior to being CEO of Edmonton Global, Malcolm was the CEO of the Edmonton Metropolitan Region Board, a regional planning corporation. He oversaw the smooth transition of the Board membership, leadership and mandate. Prior to that role he had a long career in progressively senior leadership positions within the Canadian Military.
Speaking At
Opening Keynote: Report from Edmonton Metro Region: Investment Trends and Opportunities in Low Carbon Energy and Agriculture 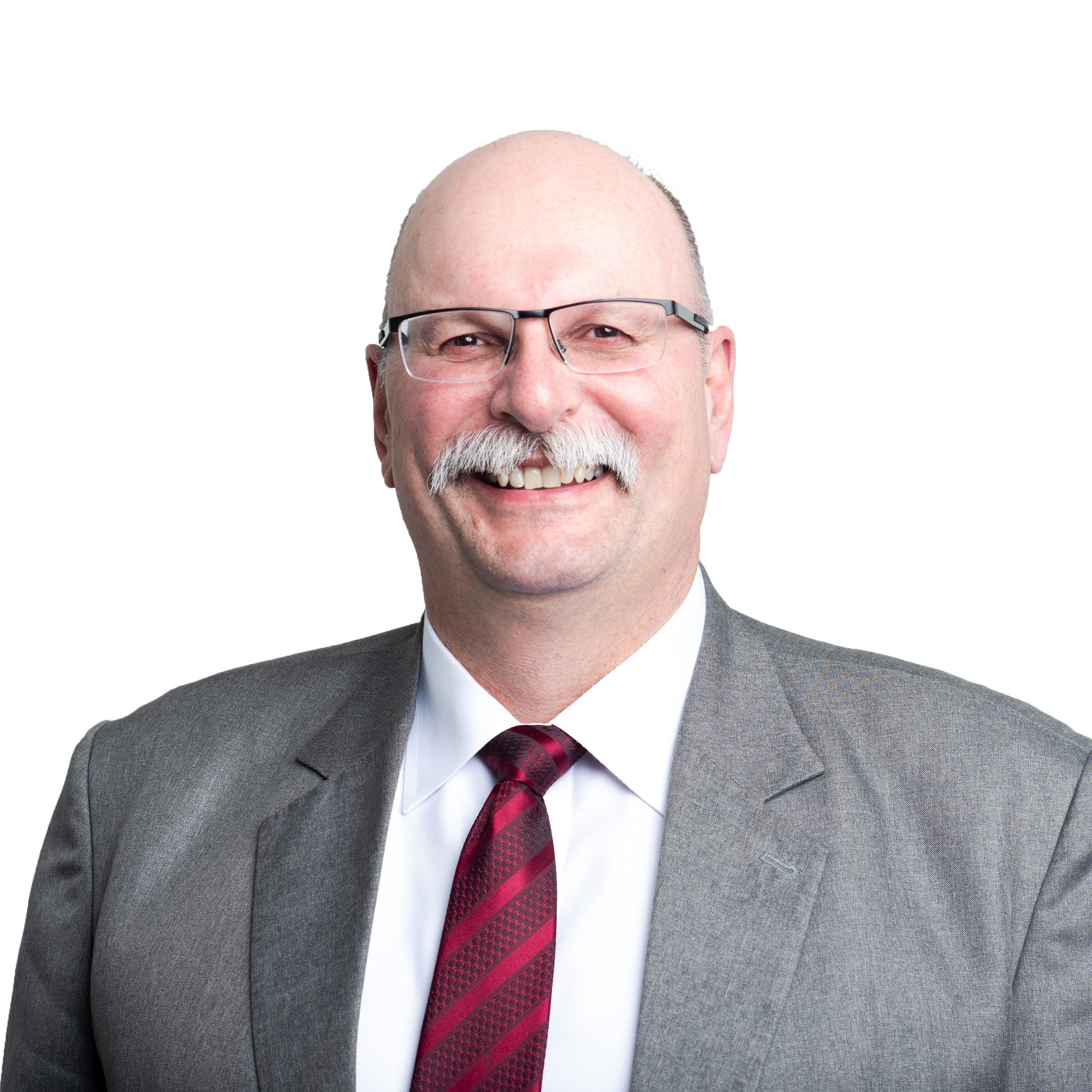