Full Name
Ahcene Gareche
Job Title
Head of Quantitative Strategies
Company
AXA Investment Managers Chorus
Speaker Bio
Ahcene Gareche joined the Company in July 2016. As Head of
Quantitative Strategies, he supervises the whole research process, from
idea to implementation.
He previously worked at Marshall Wace in London where he was a
Quantitative Researcher since 2013. During his time at Marshall Wace,
he investigated all aspects of the quantitative research process: from the
alpha signal generation to the portfolio construction and orders
generation. In particular, he developed numerous signals based on
traditional and alternative data and worked on cutting-edge alpha
combination methods and portfolio optimization techniques. Prior to this,
he interned at Capital Fund Management as a researcher in the
execution team in 2012. He developed a Fokker-Planck description of
the queue dynamics of large tick stocks, under the supervision of JeanPhilippe Bouchaud, the Head of Research. This work was published in
the Physical Review E.
Ahcene holds a Research Master’s degree in Probability and Finance
from University Pierre and Marie Curie (Paris 6) and Ecole Polytechnique
and studied at the Ecole Normale Superieure in Cachan.
Speaking At
On the Hunt for Liquid Alternatives 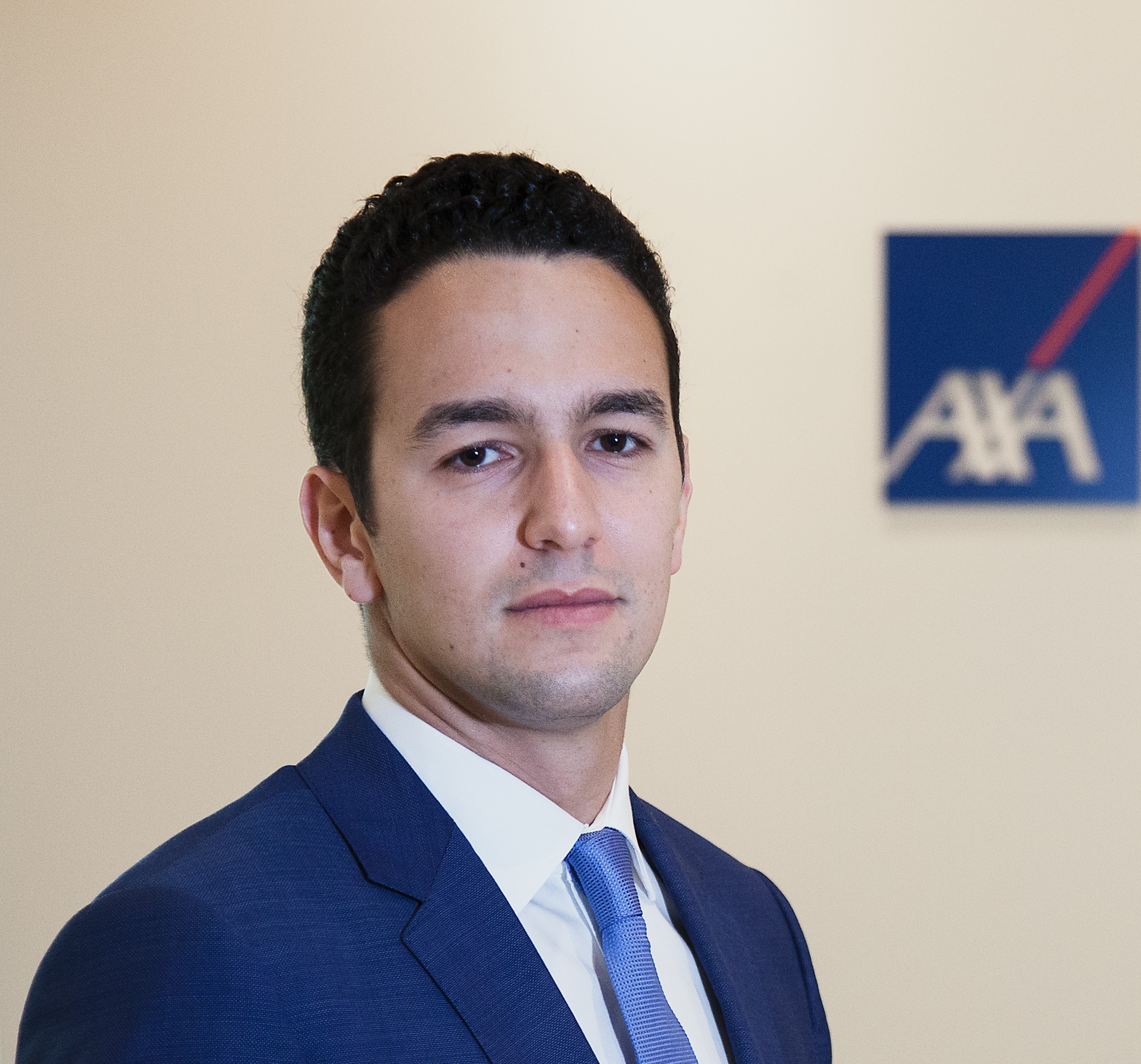